in About Haiti, Ouest, Tourism
1 min read
A A 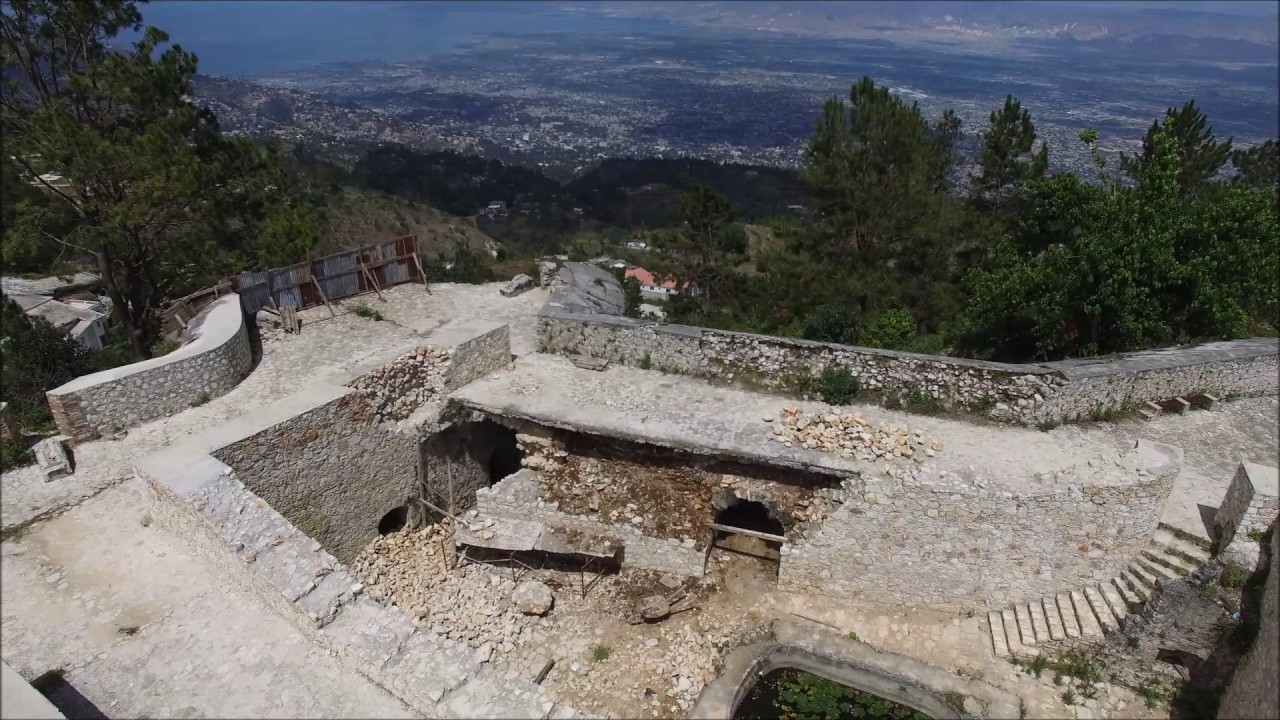 Following the proclamation of Haiti’s independence, General Alexandre Pétion had a fortification built in the district of Grand Fond (a dozen or so miles from Port-au-Prince). This fortification was given the name Fort Jacques, in honor of Republic General, Jean Jacques Dessalines.

Fort Jacques has since withstood the ravaging tests of time and although it was erected for its strategic military position, it never witnessed any armed struggles. Today, Fort Jacques is a reminder of the environment in which soldiers lived at the time, locked behind fortified defensive walls.

This fort is also a symbol of the mastery of its engineers, who adapted the art of fortification building to the morphology of Haiti’s mountainous terrain. From Fort Jacques, visitors have a view on the entire bay of Port-au-Prince.

The trail through the pine forest is very pleasant. Don’t miss May 18 (Haitian Flag Day) festivities where a pilgrimage, fair and music concerts are organized annually.