in About Haiti, Artibonite, Tourism
1 min read
A A 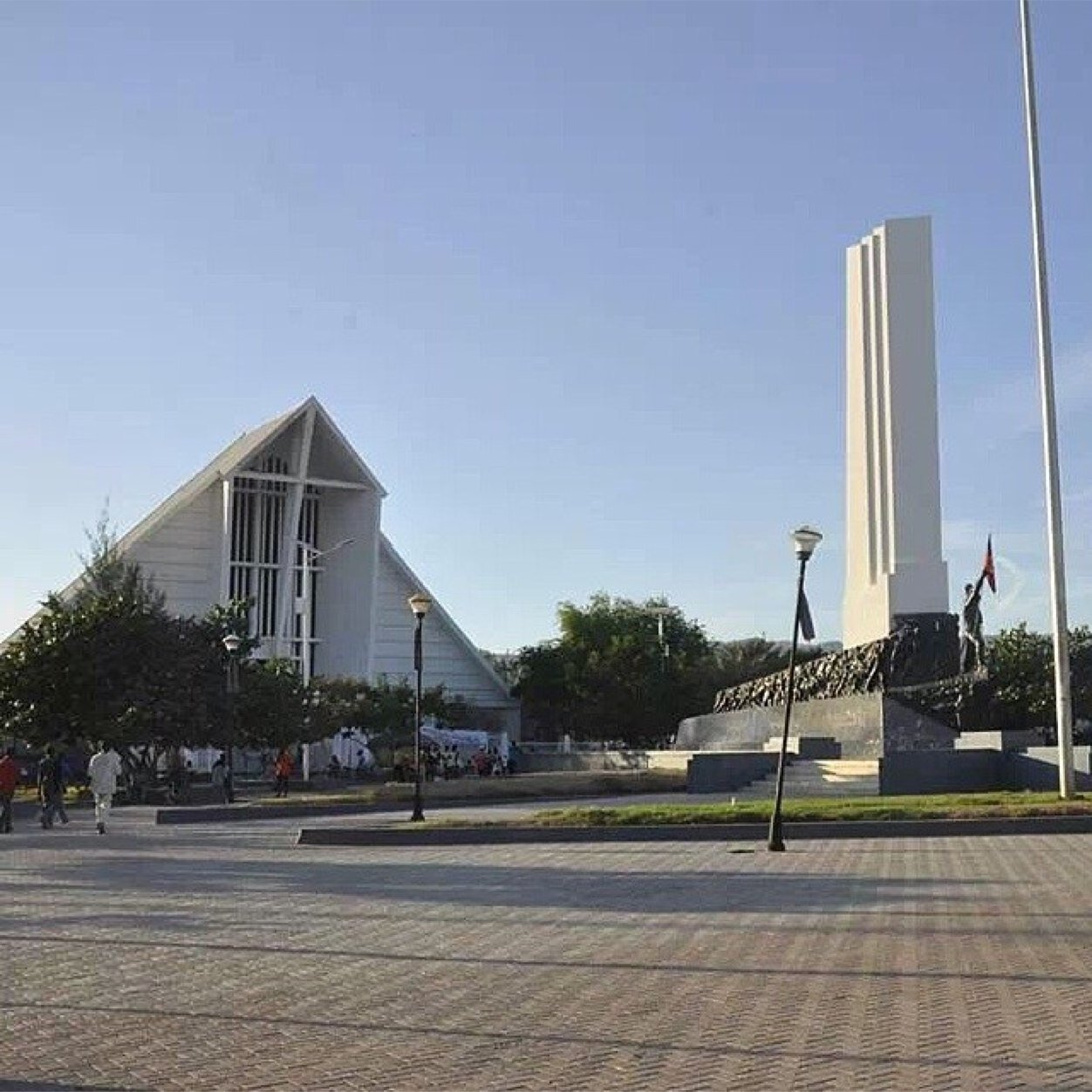 Gonaïves (Haitian Creole: Gonayiv) is a commune in northern Haiti, and the capital of the Artibonite department of Haiti. It has a population of about 300,000 people (2011 census). At Gonaïves you will find La Place d’Armes (Déclaration de l’Indépendance)

The city was founded in 1422 by Indians who named it “Gonaibo” (to designate a locality of caciquat of the Maguana). It is also known as Haïti’s “independence city”. The Bay of Gonaïves is named after the town. It is also known as Haiti’s City of Independence because it was there that Jean-Jacques Dessalines declared Haiti, the former Saint-Domingue, independent from France on January 1, 1804 by reading the Act of Independence, drafted by Boisrond Tonnerre, on the Place d’Armes of the town.