in About Haiti, Grand'Anse, Tourism
2 min read
A A 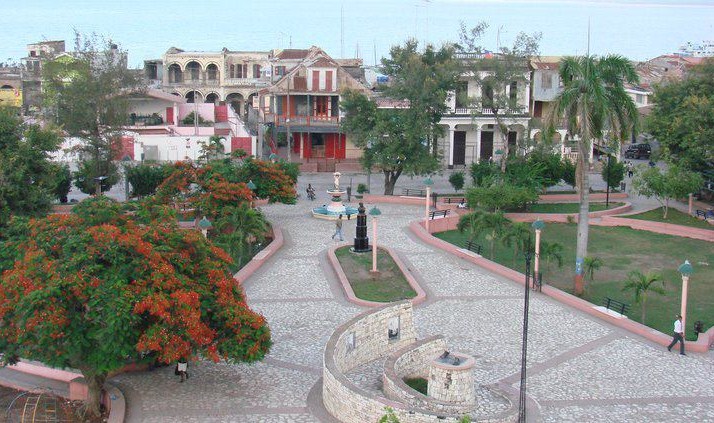 Jérémie (Haitian Creole: Jeremi) is a commune and capital city of the Grand’Anse department in Haiti. It had a population of about 31,000 at the 2003 census. It is relatively isolated from the rest of the country. The Grande-Anse River flows near the city.

Jérémie is called the city of the poets because of the numerous writers, poets, and historians born there.

In 1964, during the Jérémie Vespers, the Haitian army and the Tonton Macoutes massacred 27 people in Jérémie.

In the early 2000s, archaeologists uncovered an ancient synagogue of Crypto-Jews in the city, the only one found on the island. Jérémie has historically been inhabited by many mixed-race families of Jewish descent. 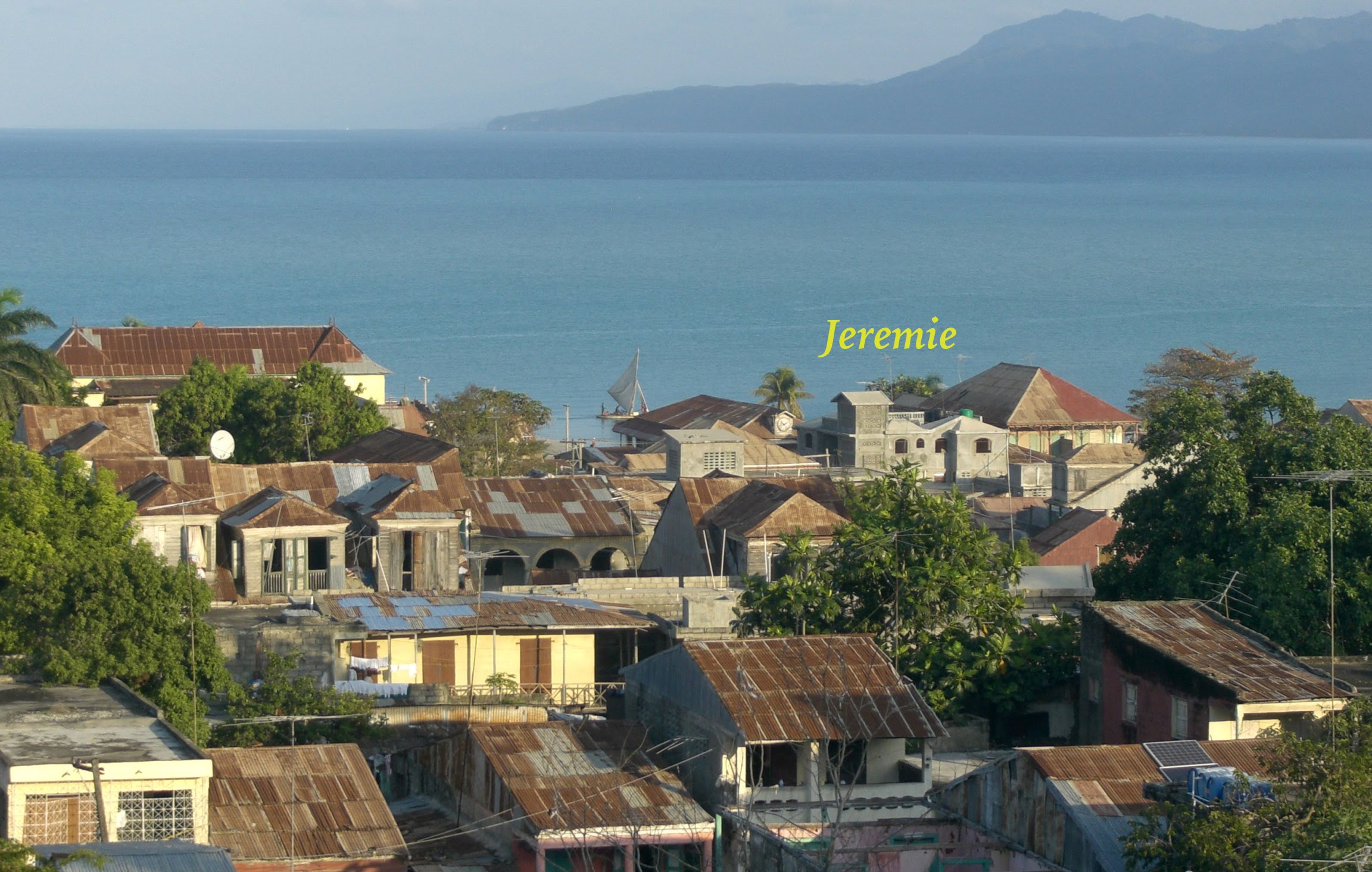 In the aftermath of the 2010 earthquake, a food aid convoy transporting aid delivered to Jérémie Airport through Jérémie, encountered a hijacking attempt by 20 men, on 30 January 2010. Medical supplies have also been airlifted through the airport, due to the increase in medical needs from injured refugees arriving in the wake of the quake.

In October 2016, Jeremie was almost completely destroyed by Hurricane Matthew as it went past Haiti.

Roughly 40 nautical miles (46 mi; 74 km) west of the city lies Navassa Island, which is claimed by Haiti and the United States.

The city has an airport, Jérémie Airport. The Airport of Jérémie is known as the area of ” Numero Deux”. Mission Aviation Fellowship conducts charter flights into the airport.