in About Haiti, Wildlife
2 min read
A A 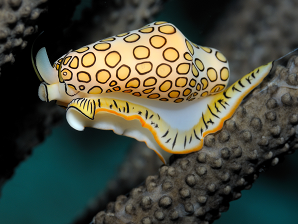 The flamingo tongue snail, scientific name Cyphoma gibbosum, is a species of small but brightly colored sea snail, a marine gastropodmollusk in the family Ovulidae, the cowry allies.

Cittarium pica, common name the West Indian top shell or magpie shell, is a species of large edible sea snail, a marine gastropodmollusk in the family Tegulidae. This species has a large black and white shell. 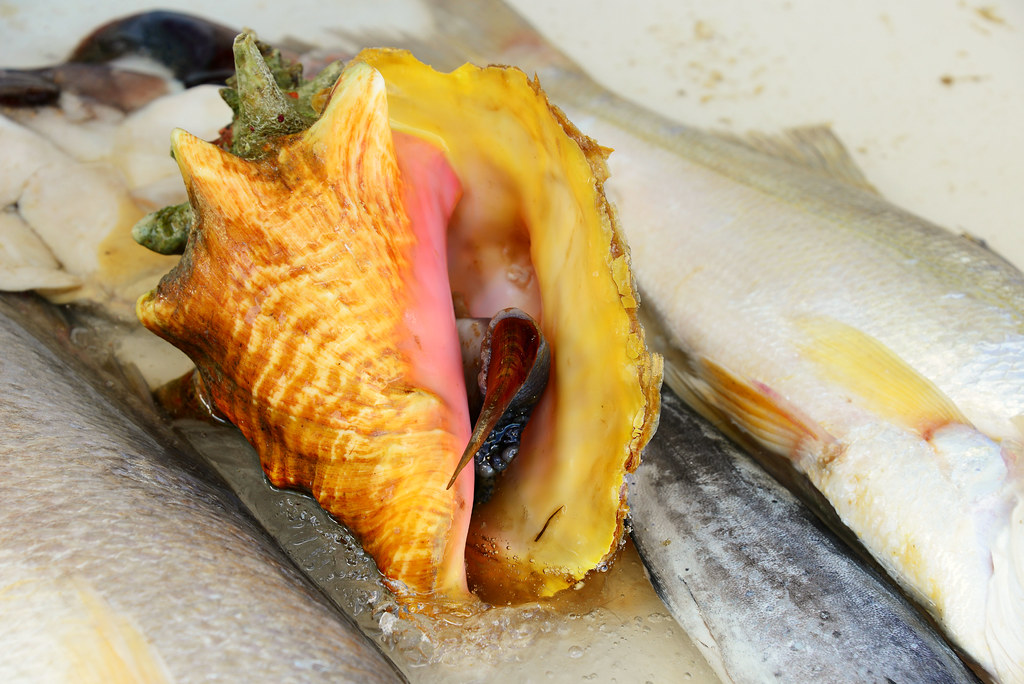 Conch or Lambi is a common name that is applied to a number of different medium to large-sized sea snails or their shells. The term generally applies to large snails whose shell has a high spire and a noticeable siphonal canal (in other words, the shell comes to a noticeable point at both ends).

Liguus virgineus: A certain species of tree snail in Haiti can only survive on a specific type of tree in the country. Such snails, such as the candy-stripe tree snail, are “so admired for their beauty.